Weihenstephan defies the odds and keeps investing: "2022 was a record year"

The Bavarian State Brewery Weihenstephan looks back on eventful and challenging years. In 2022, it hoped to steer back into calmer waters. 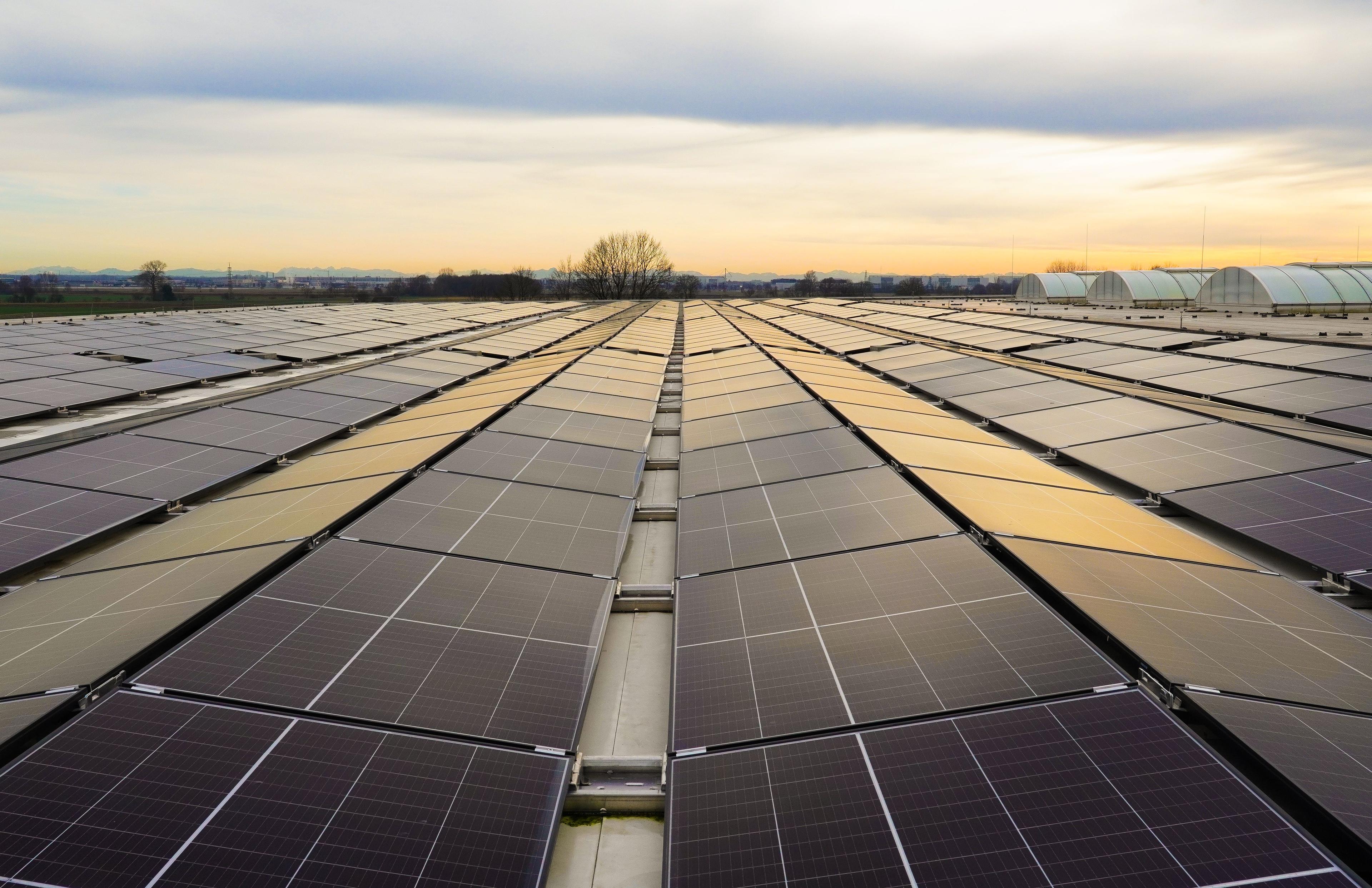 Dr. Schrädler, at the beginning of 2021 we were still talking about the brewery in the pandemic. At that time, Weihenstephan got off lightly - how is the brewery doing after the Corona crisis?

We came out of that period surprisingly well. Of course, the start of 2021, at that time still with the lockdown, made us rather pessimistic. Now, however, almost two years later, we can look back on it quite differently.

We were not inactive. During the time of the Corona pandemic, we worked a lot on internal operating processes, introduced new systems, and generally pushed ahead with digitization in our operations. Figuratively speaking, we digitally mapped the last square meter of the brewery - from brewing to logistics. This has enabled us to massively increase the performance of the brewery, and we have already felt the effect of this in 2021, and much more so in 2022. We came out of 2021 with a very good result for a crisis year, which ultimately exceeded 2019. And then came 2022...

… the war in Ukraine.

That's right - which is why we were again rather pessimistic at the beginning of the year. Three days after the start of the war, we already discontinued our Russian business - there was no other option than this. However, as a result of this discontinuation, we also lost seven to eight percent of our total sales. It was not easy to compensate.

Because of the increased energy prices?

Not only that - the energy crisis led to enormous price increases for almost all production factors, such as raw materials, packaging materials, cleaning agents, etc. - a lot of issues surfaced. The big problem, however, which also went hand in hand with these circumstances, was the availability - for example of cardboard packaging. In some cases, we had to order four to five months in advance at very high prices, which of course didn't make planning any easier. We felt the effects of this very clearly. Our logistics center helped here - it allowed us to stock not only our beer, but also cardboard packaging. But the Russian business could not be absorbed by planning ahead all by itself.

What was responsible for that?

Other countries stepped in to even out the deficit. In terms of exports, we tend to be more Western-oriented, at least in volume - in the USA, for example, we noticed a strong increase in sales, and Italy and Austria also reported back thanks to a widely normal winter season. Looking eastward, Israel catches the eye. There, too, we have grown strongly again and now have a 48 percent share of the imported wheat beer market. In general, we have a strong position with 54 countries, which is why we were able to absorb the crisis years quite well with our strategy - and still do. We have, of course, also taken further steps in terms of advertising. We launched the new "Sounds good" campaign, and new digital formats such as our "1000 Years of Beer" podcast were introduced. And the effect from all these measures could be felt: we achieved a better result in 2022 than originally expected, both in terms of sales and profit. We also exceeded the record year of 2018. We were actually aiming for that in 2023 (laughs). But in all seriousness, we achieved a lot in 2022. From countless awards like the one for "Best Large International Brewery" at the Australian International Beer Awards to wonderful new gastronomy properties. It's a nice feeling to look back and be proud of the whole team here.

What role has the national market played in this?

A big one - the new gastronomy properties I mentioned, increased distribution on-trade, and the market is also shifting further in the direction of bottom-fermented beers. We were able to play a bigger part here with our Helles, which we introduced in the pandemic and released this year as a 0.33l variant. But it's clear that the biggest step we've taken is in the restaurant business.

A new storage cellar is being built

If there's one thing we've learned from the past few years, it's that forecasts are becoming increasingly difficult. However, we can already say that we have a lot planned. In 2022, we were able to start up the new filtration system, which is not only more environmentally friendly, but also faster. The next major investment is scheduled for 2023 - in the weeks of December we signed the contracts for our latest construction project. Our new storage cellar is being built on the site of the old logistics facility, right next to the keg filling area. This will provide additional capacity for around 200,000 hectoliters per year. But that doesn't mean we'll be using it all right away (laughs). Several expansion stages are planned. First and foremost, this will give us more flexibility, the distances to the individual important departments such as keg and bottle filling, filtration, and dealcoholization will be shorter, and we will become a bit more efficient and sustainable again. This has become a key issue for us anyway, which is why we will continue to invest in this direction.

How exactly does your environmental statement fit in here?

With it, we are committing ourselves to continue working more sustainably and to continuously optimize our processes. Work is currently underway on photovoltaic systems for the logistics center and the brewery buildings. Particularly in the case of the logistics center, which is operated exclusively with green electricity, we will then be almost completely self-sufficient. We are also currently in contact with a truck manufacturer regarding e-vehicles; here, too, we hope that the negotiations will be concluded in 2023 and that we will be able to switch over. We are already aware of our responsibility towards the environment. The next step is to develop environmental management into sustainability management.

Digitization, optimization of processes - does this mean that the brewery must also grow in terms of employees?

Of course. We currently have around 180 employees, some of them have just joined in 2022! Otherwise, we would not be able to cope with the ever-increasing number of tasks. However, I would like to emphasize here that digitization does not automatically mean that jobs will be rationalized away. But the activities in almost all areas will certainly become more varied and interesting. After all, people should and will always be at the center of everything we do - that's what makes up our corporate culture - and it's of paramount importance in our brewery.

“We have very attractive and crate jobs here”

When it comes to growth, where is the end for the brewery - or is there no end at all?

Let's put it this way: in terms of space, after the new storage cellar there is nowhere left to grow (laughs). Then we've definitely reached an absolute limit here at Weihenstephaner Berg. Theoretically, it would still be possible to rebuild within the walls, but here, too, we have to see what makes sense and what does not. A new barrel bottling will probably come within the next few years. But yes: Actually, all capacities are now exhausted with the construction. In terms of employees, however, the end of the line has not yet been reached. As I said, we have very attractive and, above all, crisis-proof jobs here. Combined with challenging but also exciting work, this is a very good package that we can put together here.

So, in conclusion, you can give a positive outlook for 2023, can't you?

I think so. Of course, we have become cautious after the past few years. But the Bavarian State Brewery Weihenstephan has shown in recent years that it can weather crises quite well. If you take a look at its almost 1,000-year history, this is almost a tradition. Fires, looting, epidemics, now the pandemic and the Ukraine war - we defy the odds (laughs). But yes, 2023 will be difficult again. As for our plans for next year, we are nevertheless confident.

Dr. Know: Making your own Eisbock